Gary will be testing the Saker with Alan on 10th April at Brands Hatch. 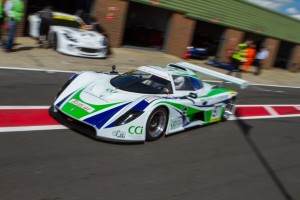 This will be the first run of 2015, after extensive winter preparation works, so Gary has high hopes the car will perform well and be competitive when its run against the Porsches and BMW’s in GT Cup.

With less that 3 weeks until the first Boxster round at Oulton Park, then the first GT Cup event a week after, the racing season has started!!!